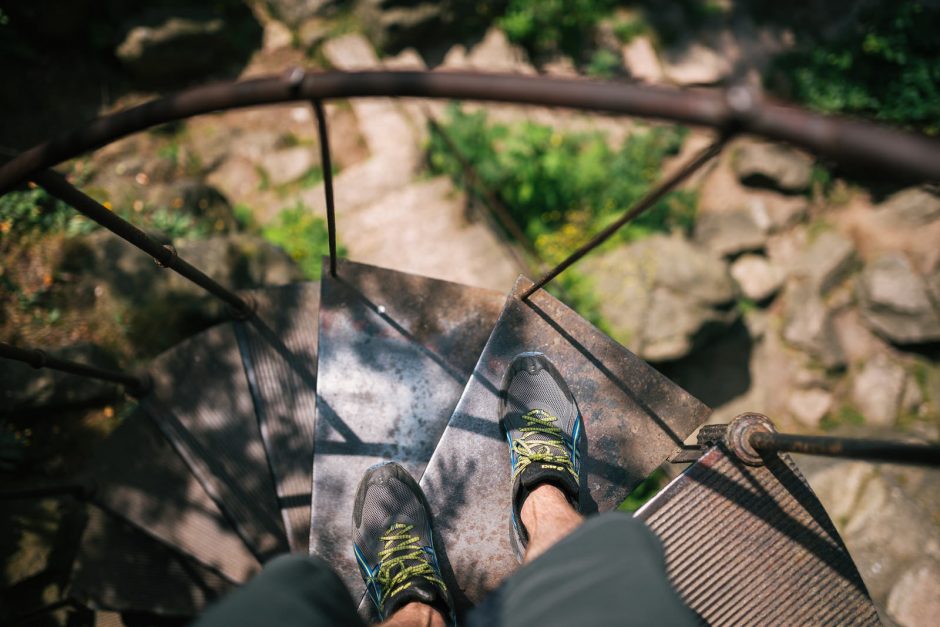 A short summer walk in the Góry Sokole. I don’t think there is an English translation, but it literally means Falcon’s Mountains.
It is a very little mountain range, with the highest peak called Krzyżna Góra (Cross Mountain), 654 meters.
Góry Sokole and nearby Rudawy Janowicie are one of the most popular climbers spots in Poland, especially rock climbers.
Wanda Rutkiewicz started her climbing career on that rocks. She became the third woman, the first Pole, and the first European woman to reach the summit of Mount Everest. In 1986 she became the first woman to successfully climb and descend K2 (she has done it without oxygen!). 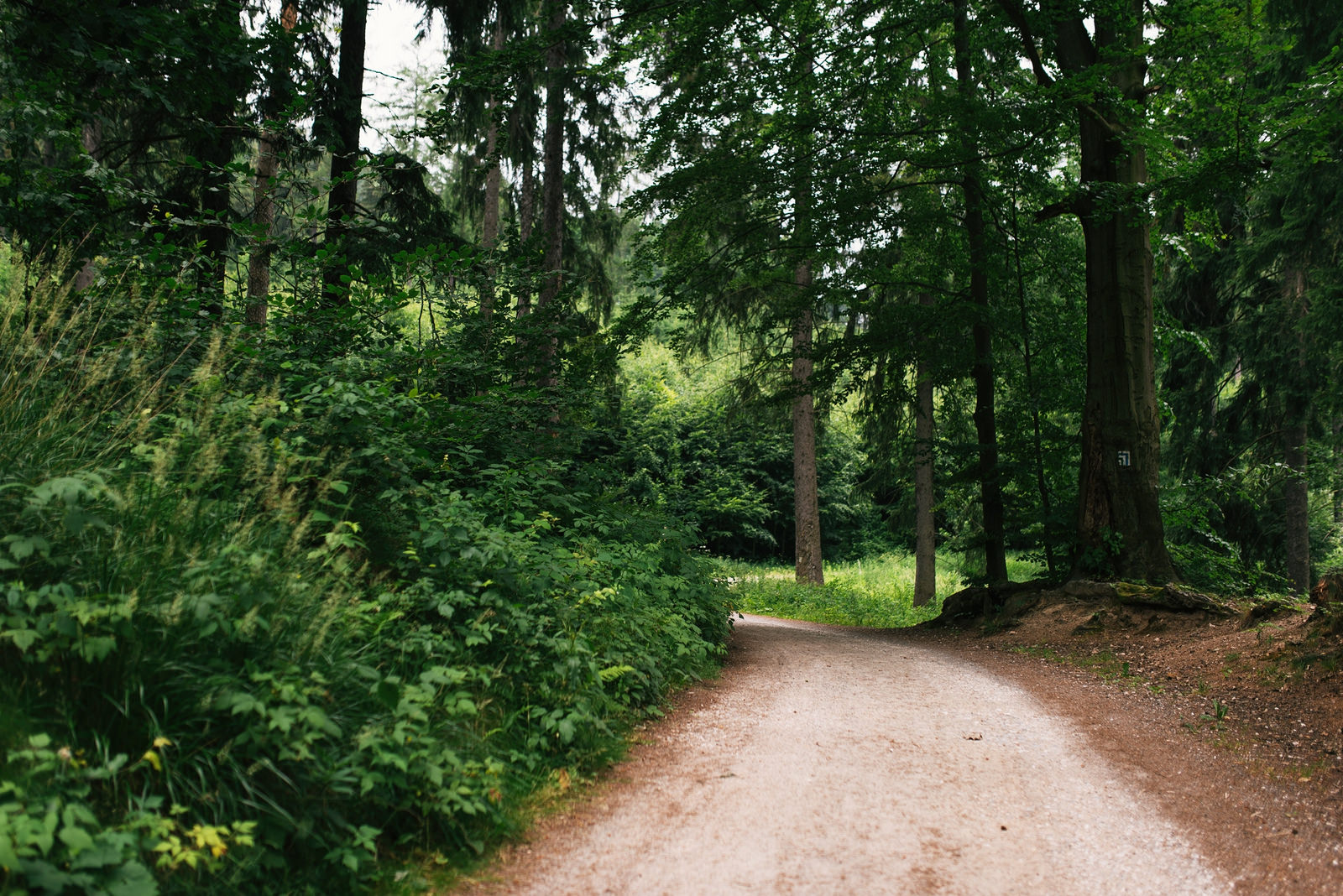 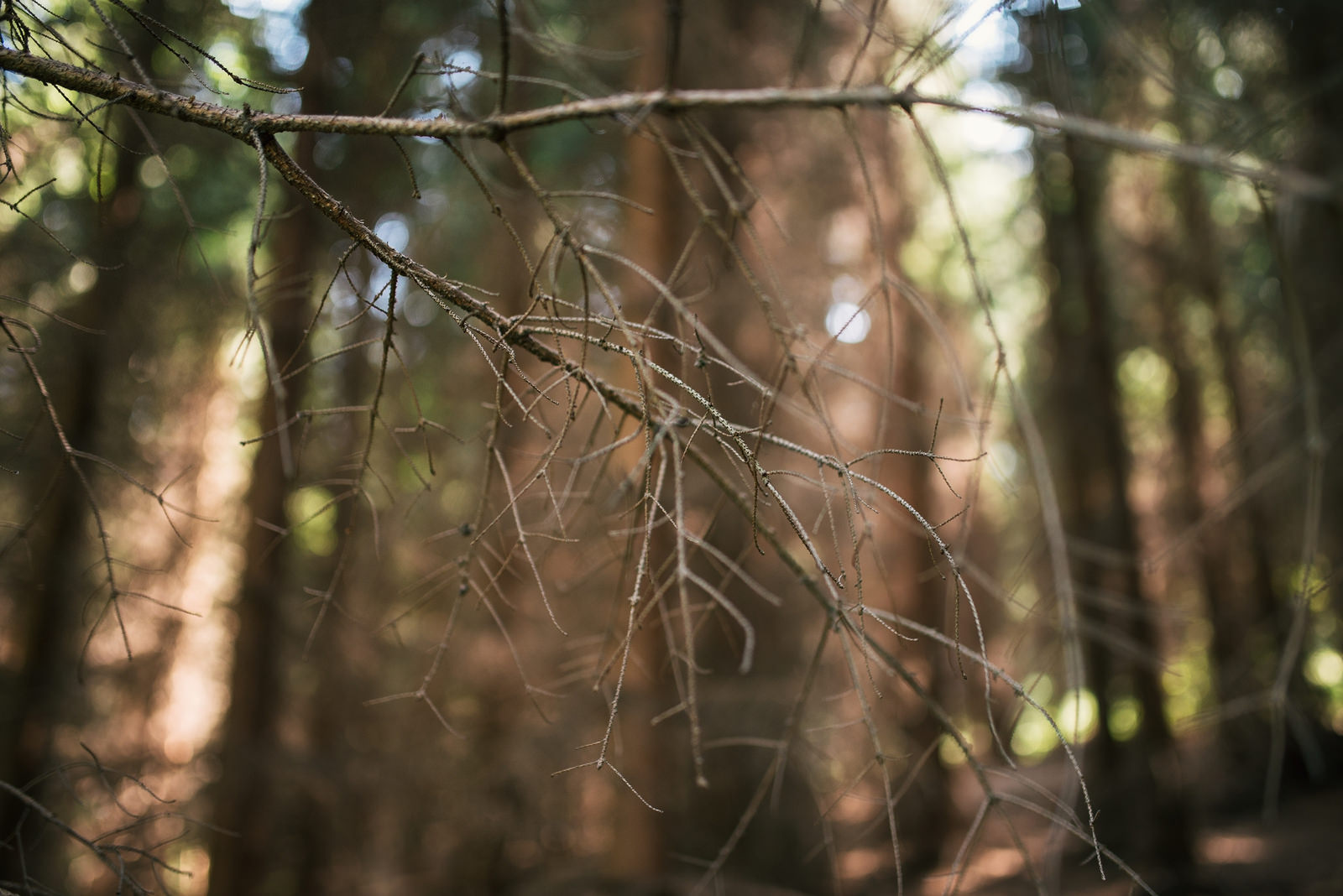 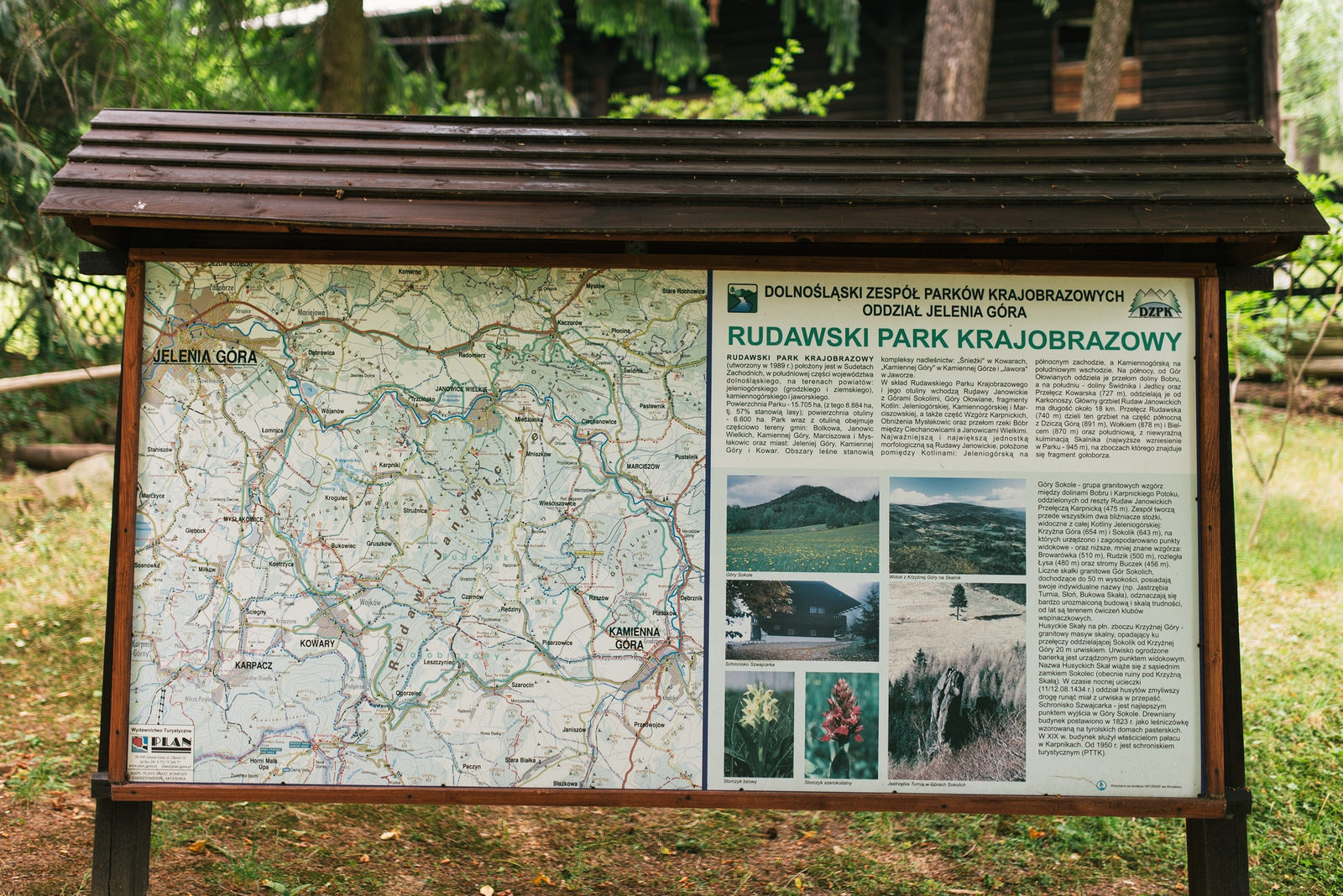 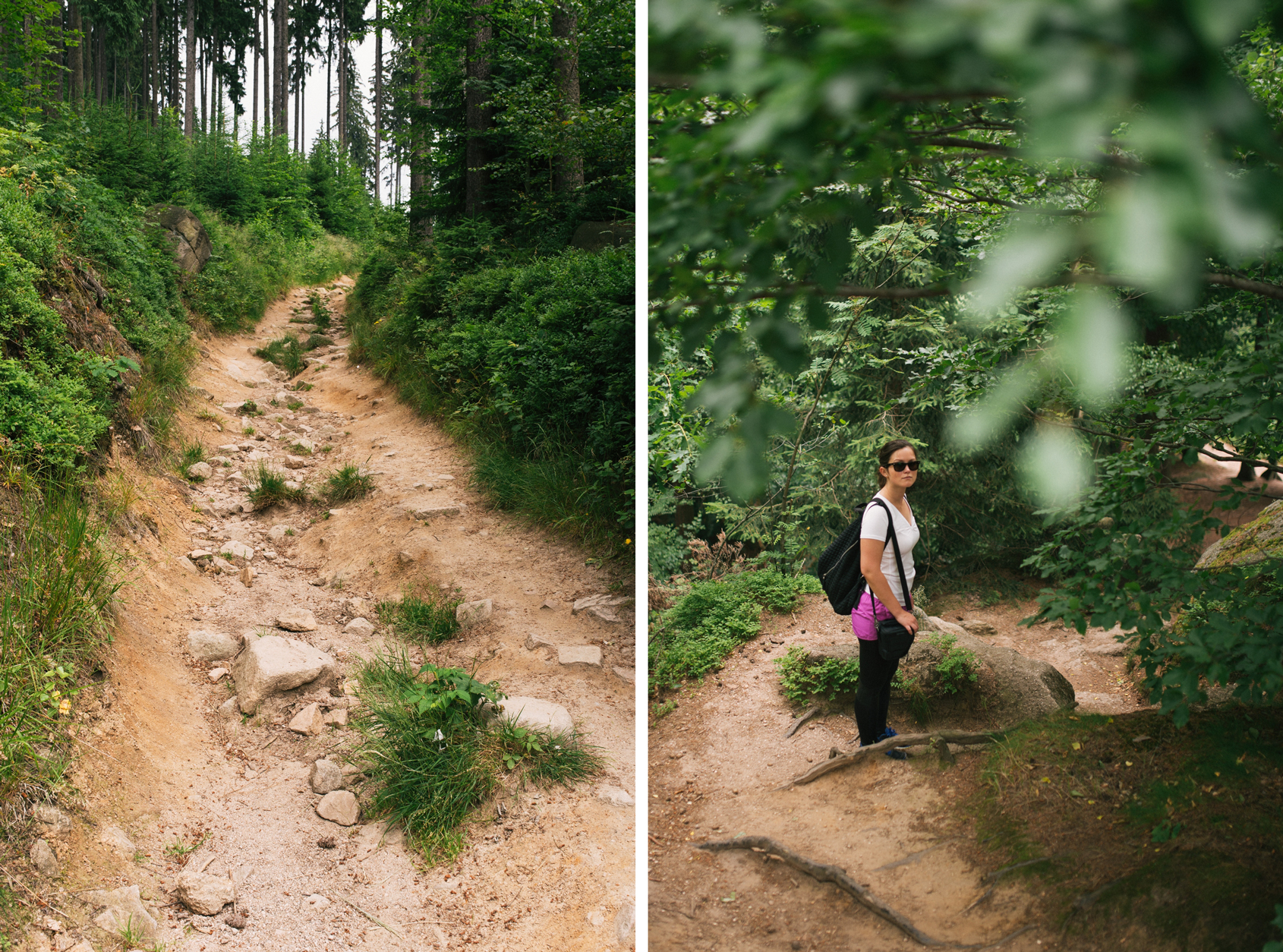 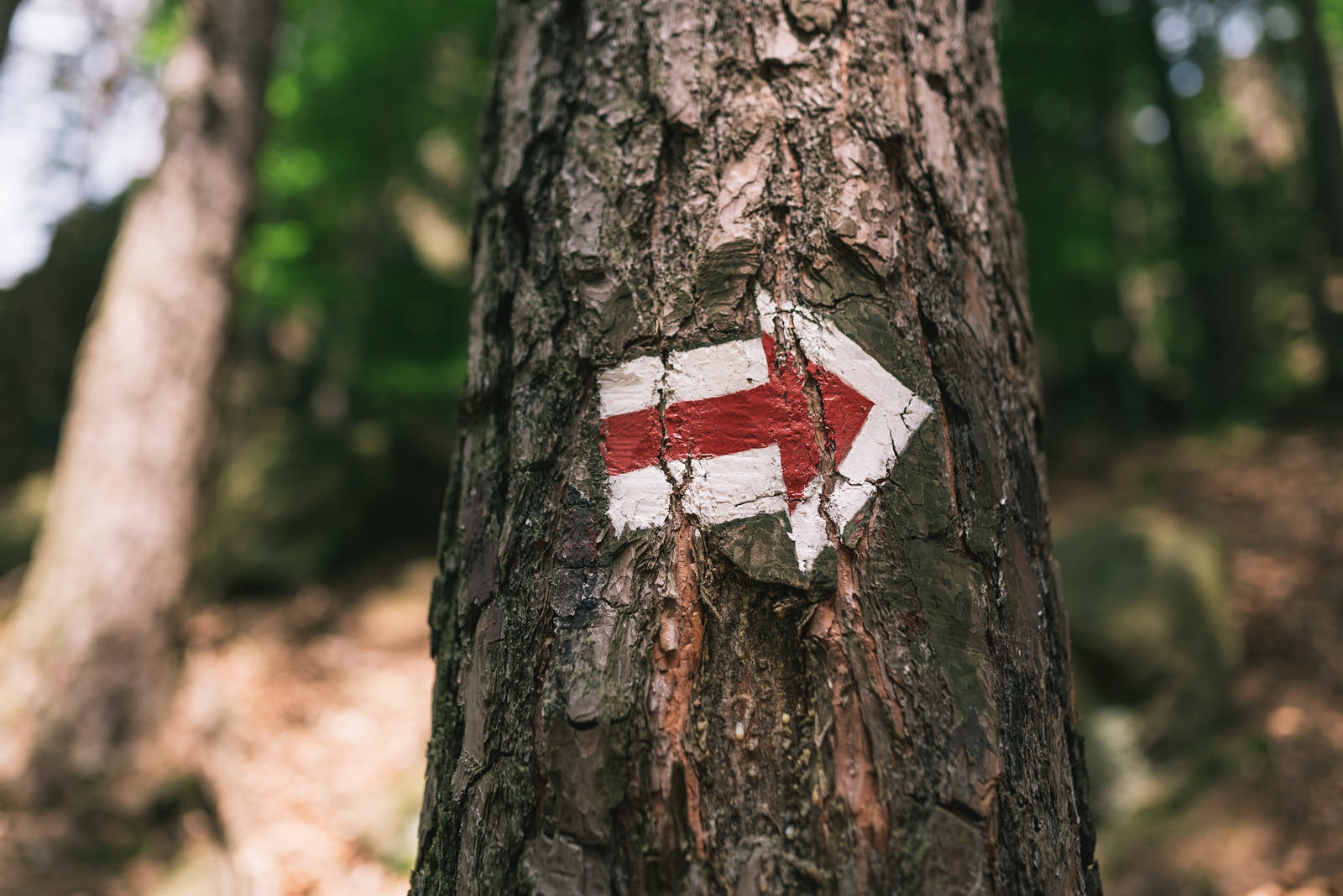 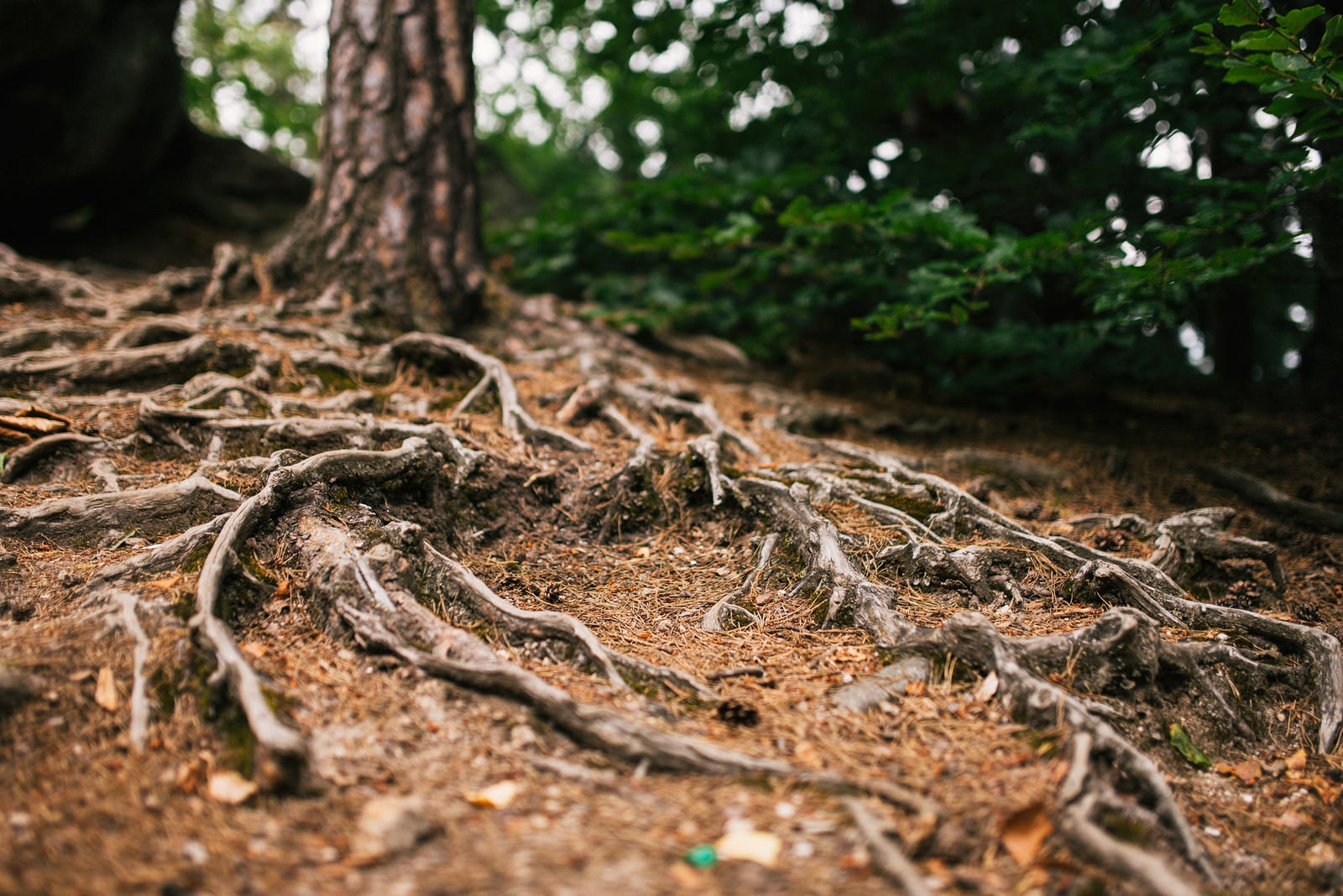 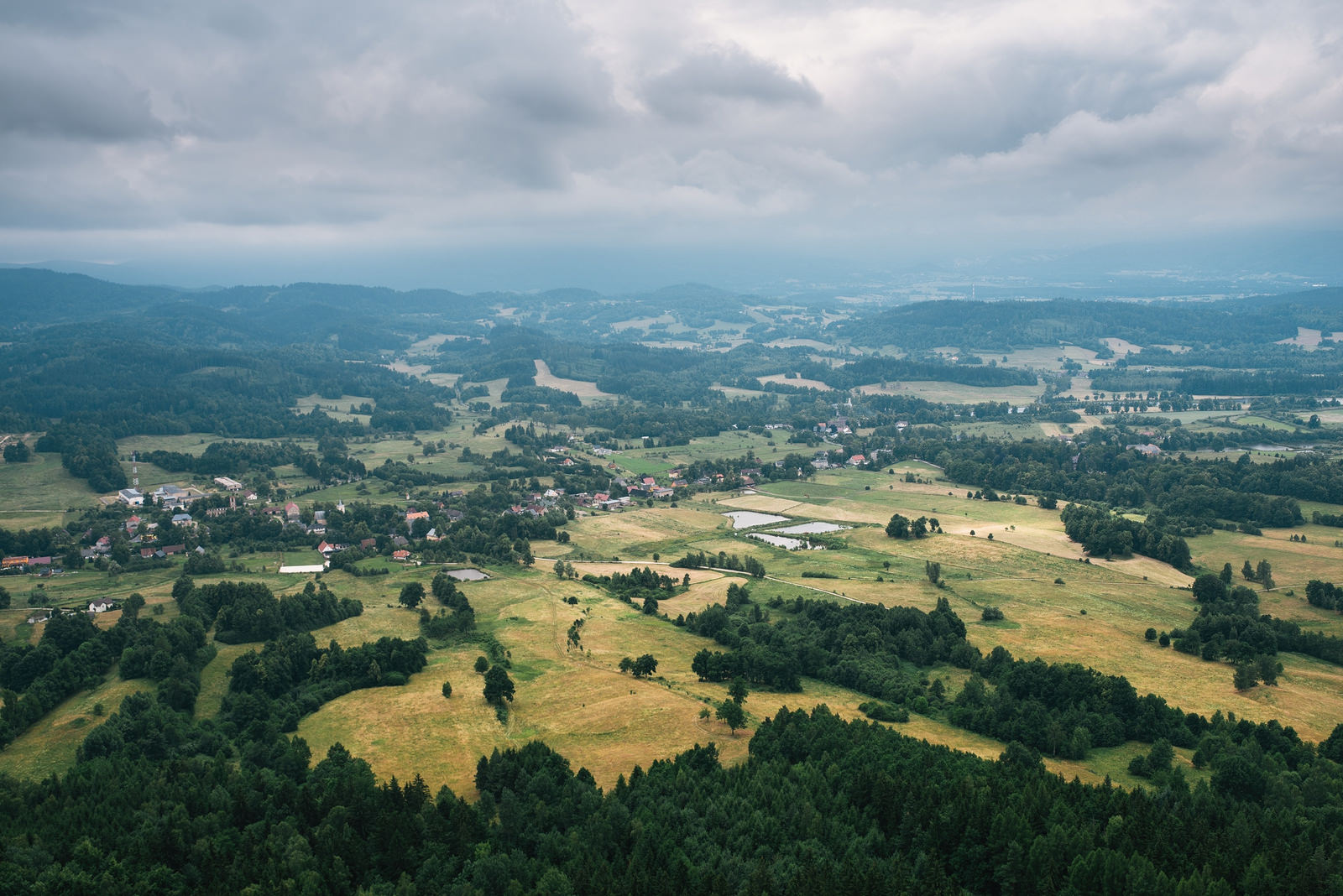 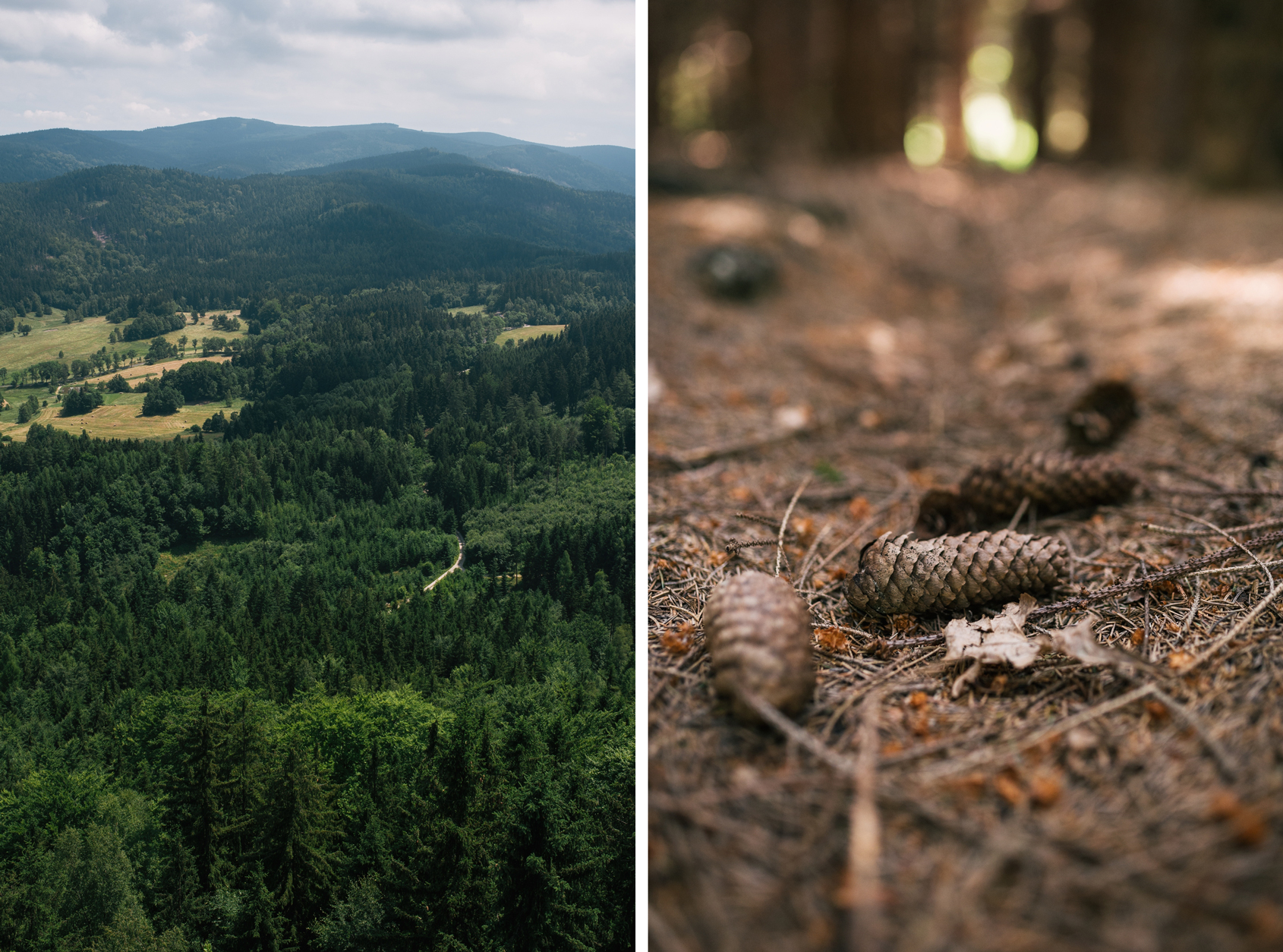 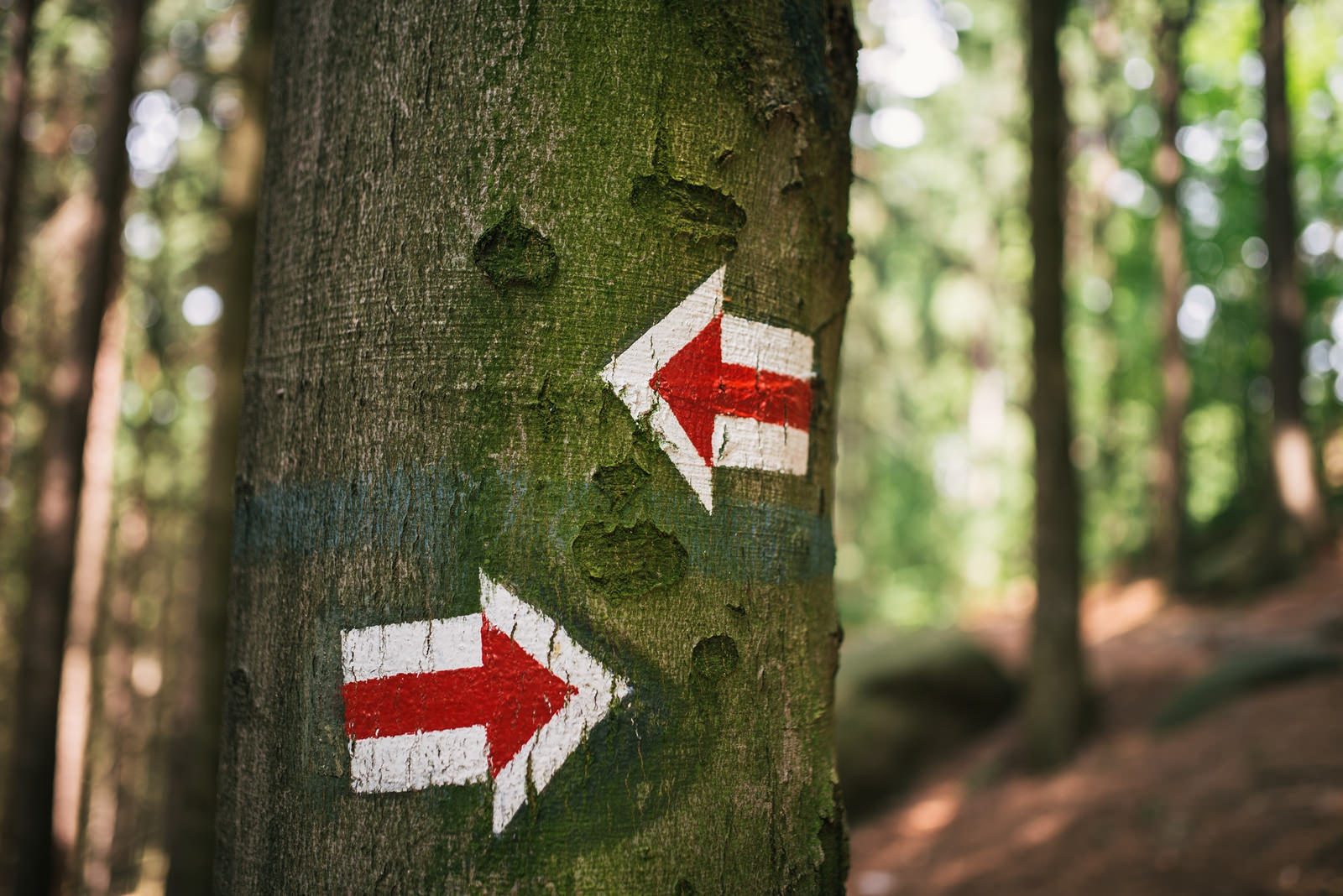 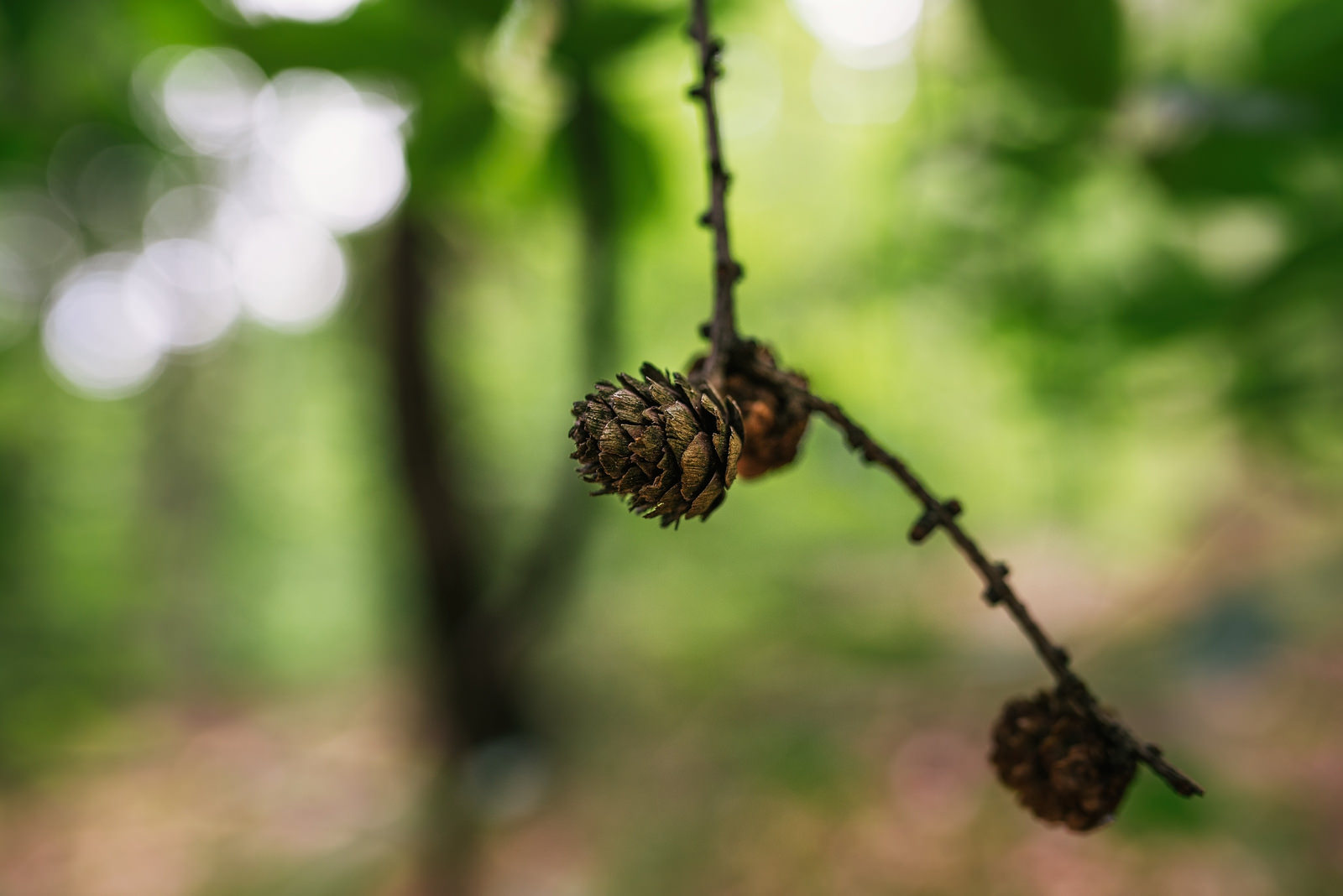 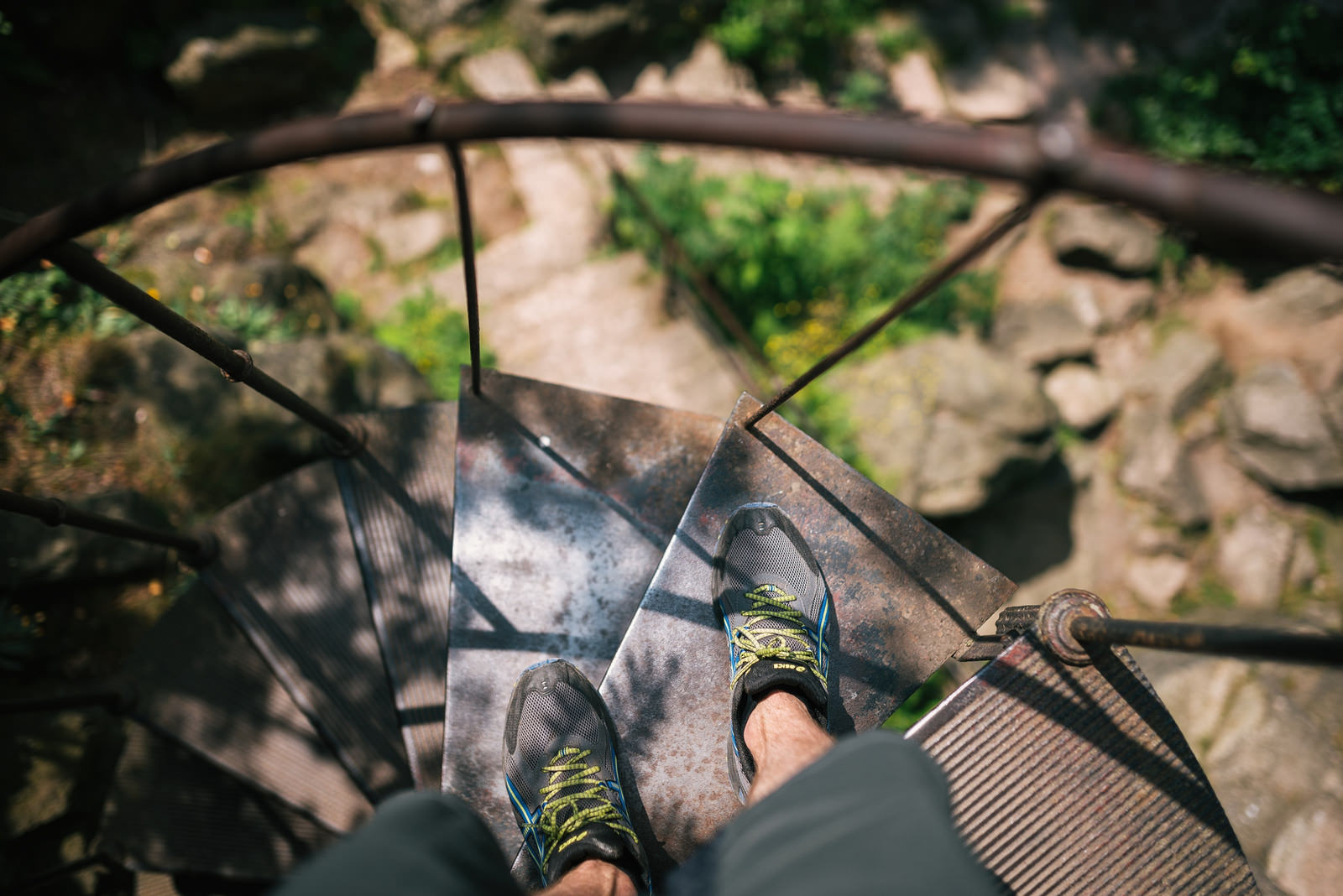 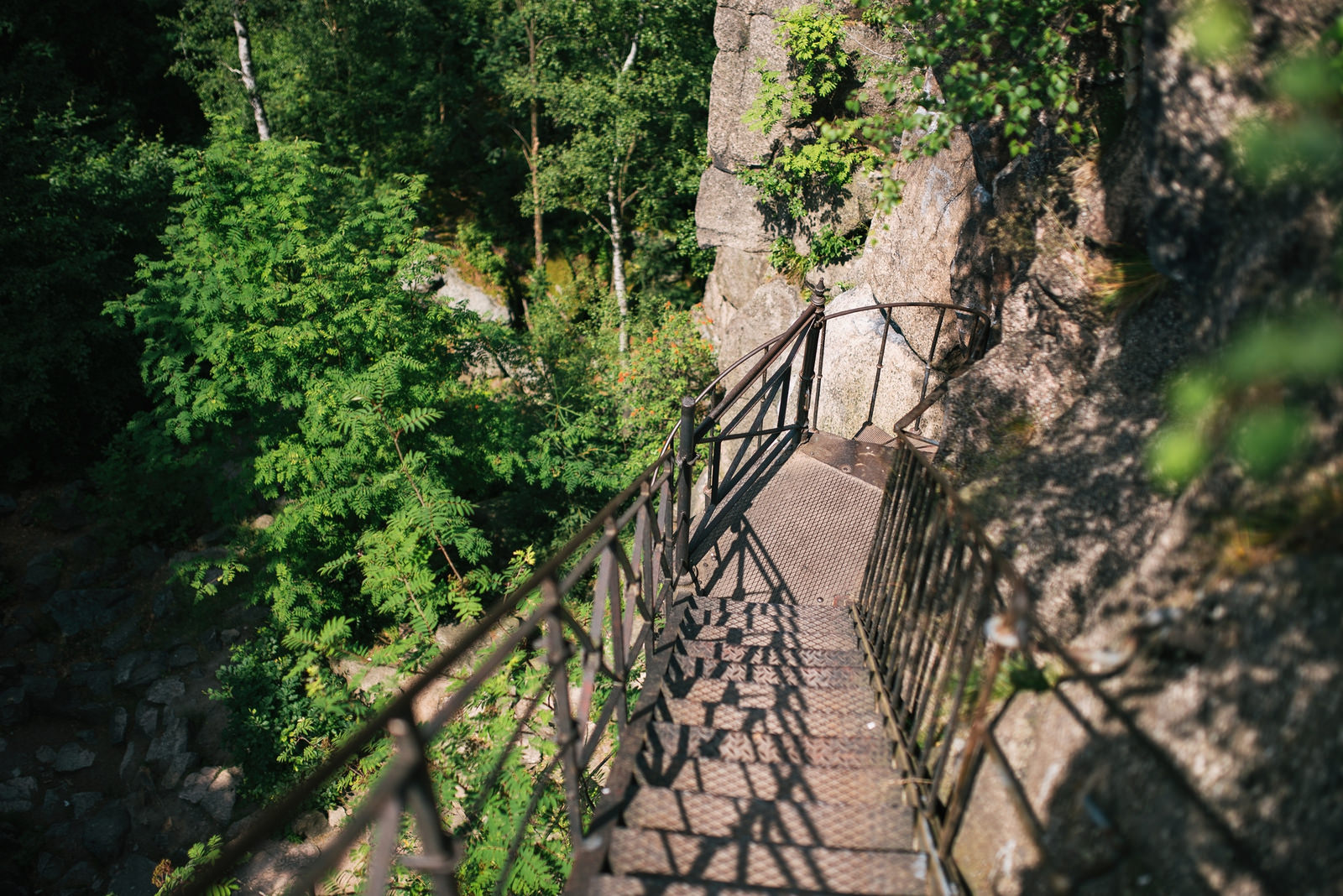 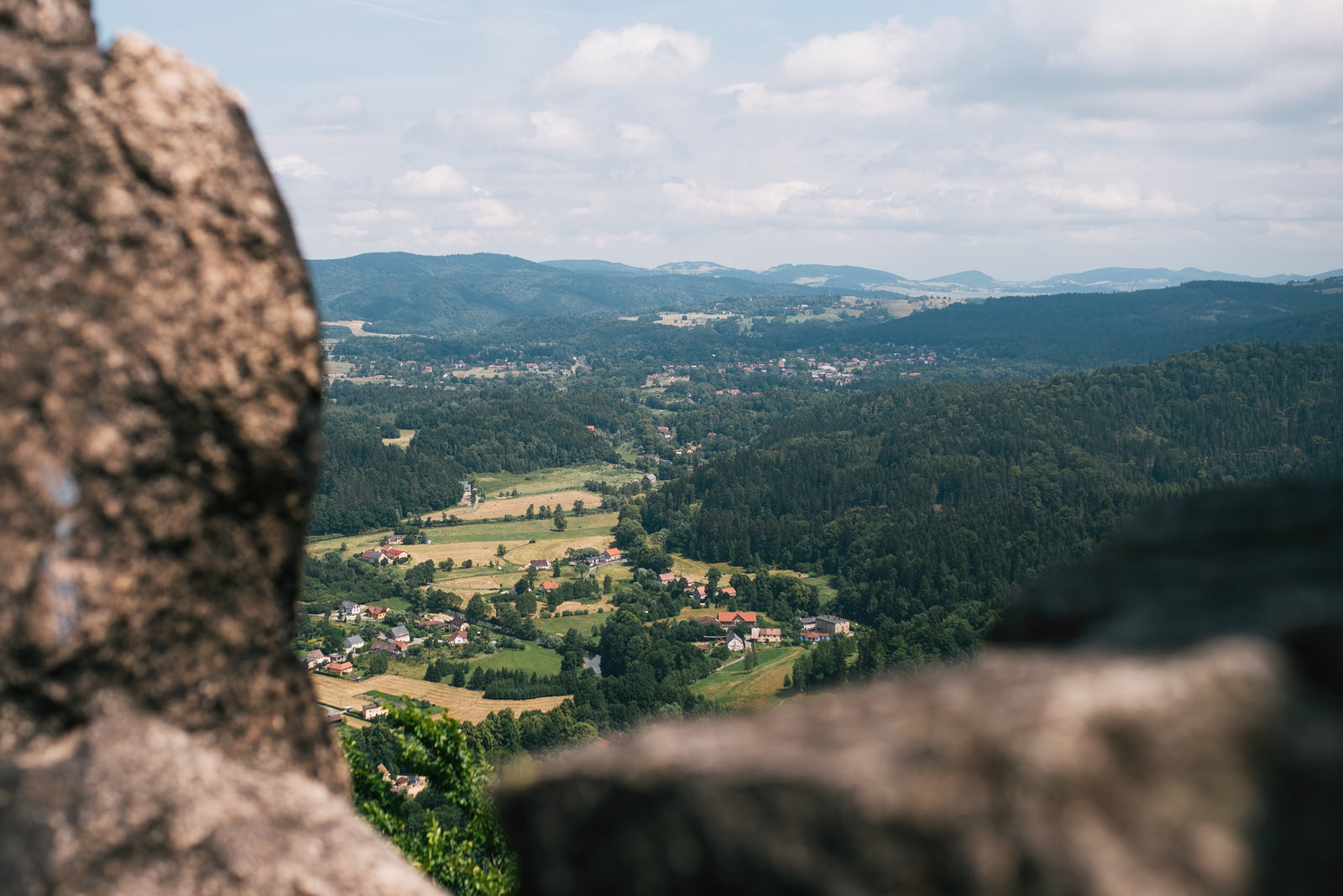 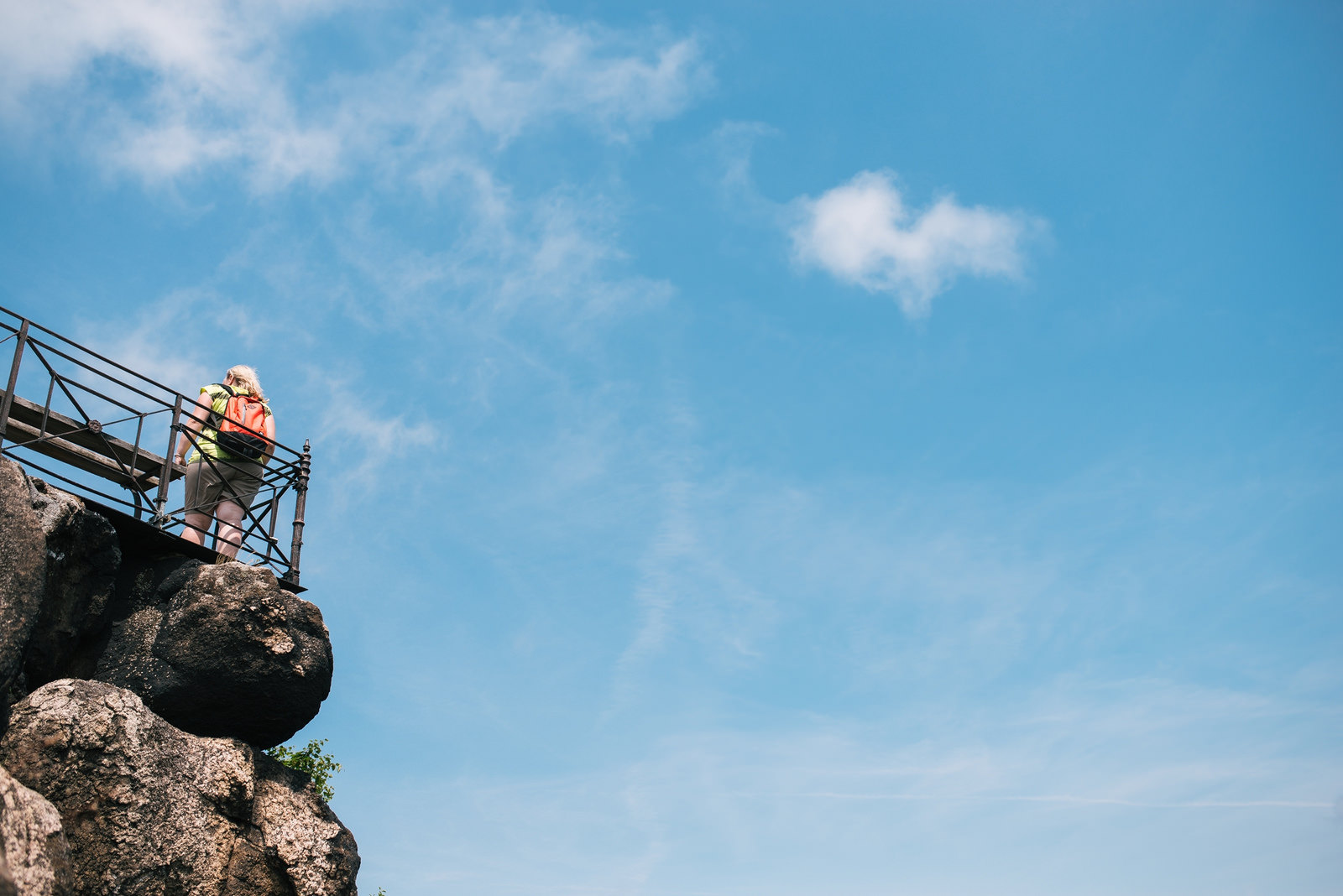 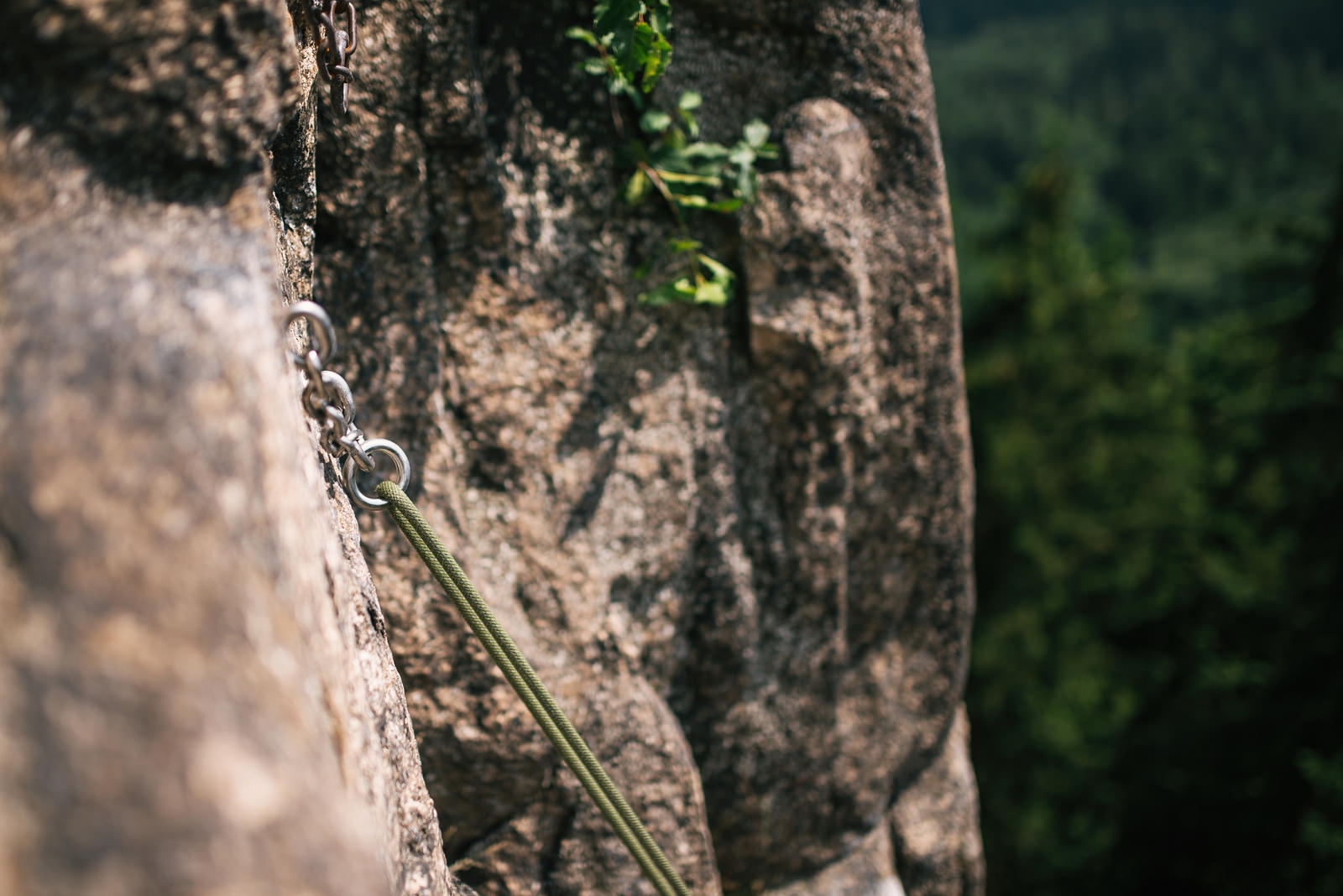 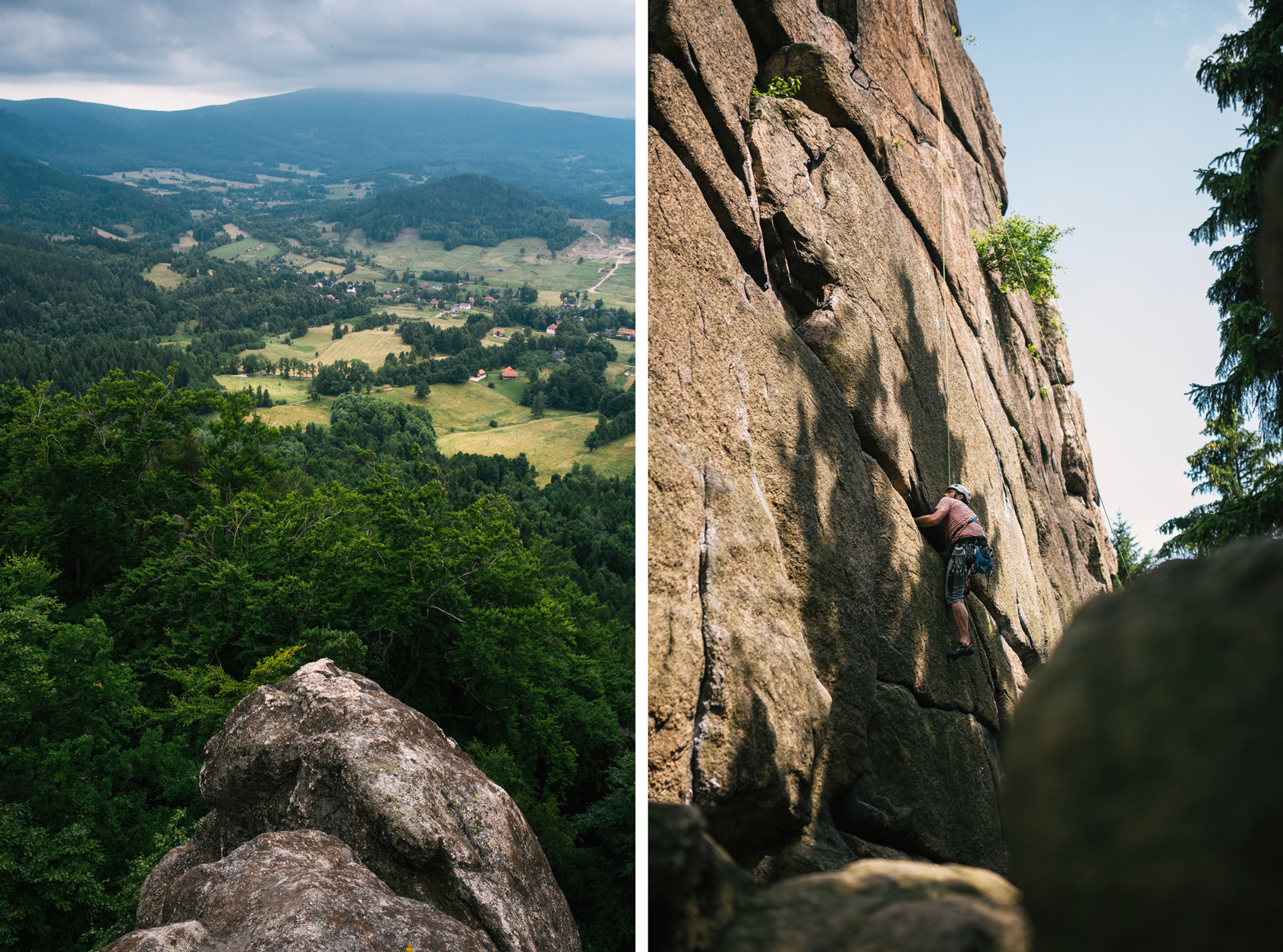 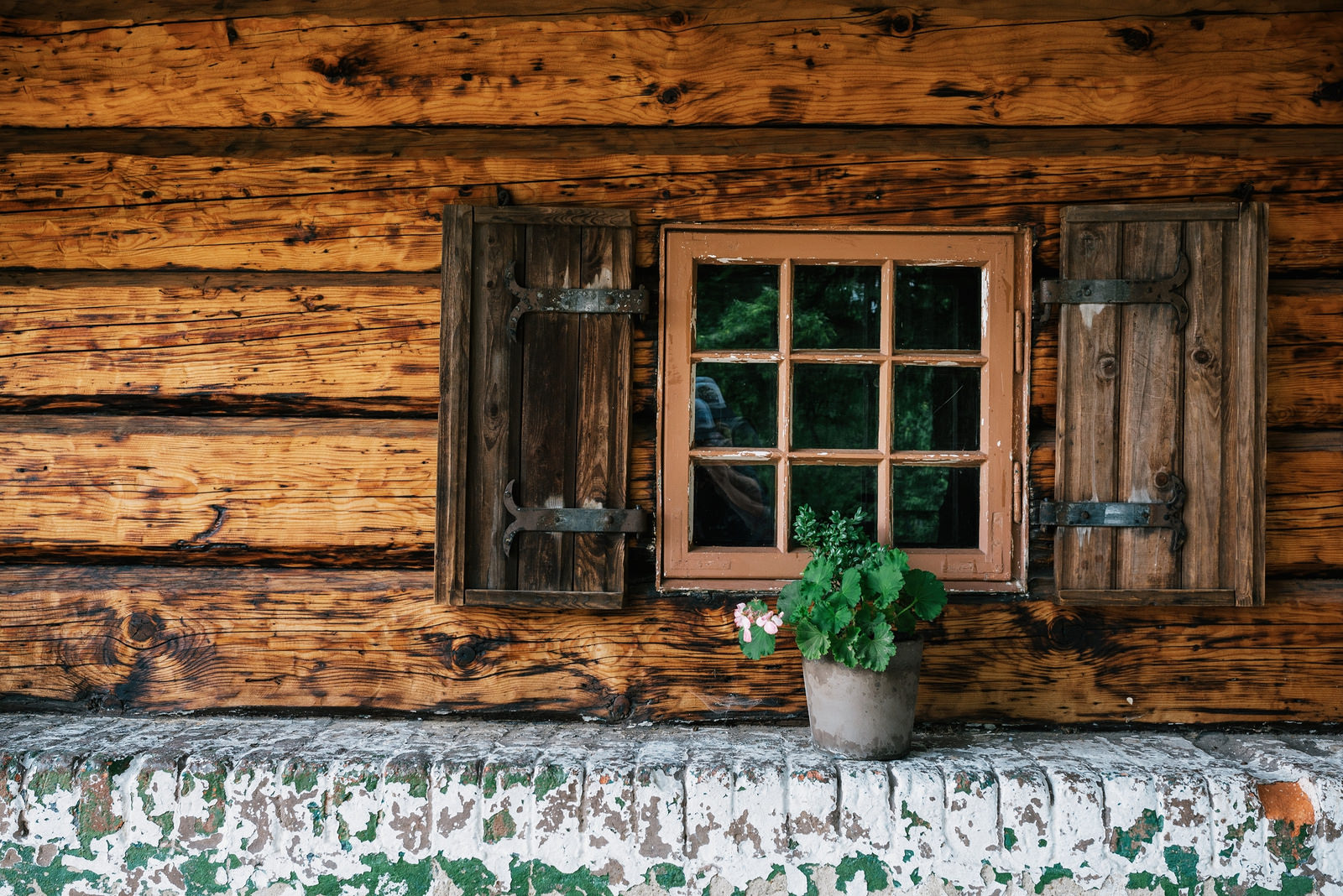 One of the first landscape shots taken with a new

Douro Valley in Portugal lit by the afternoon sun