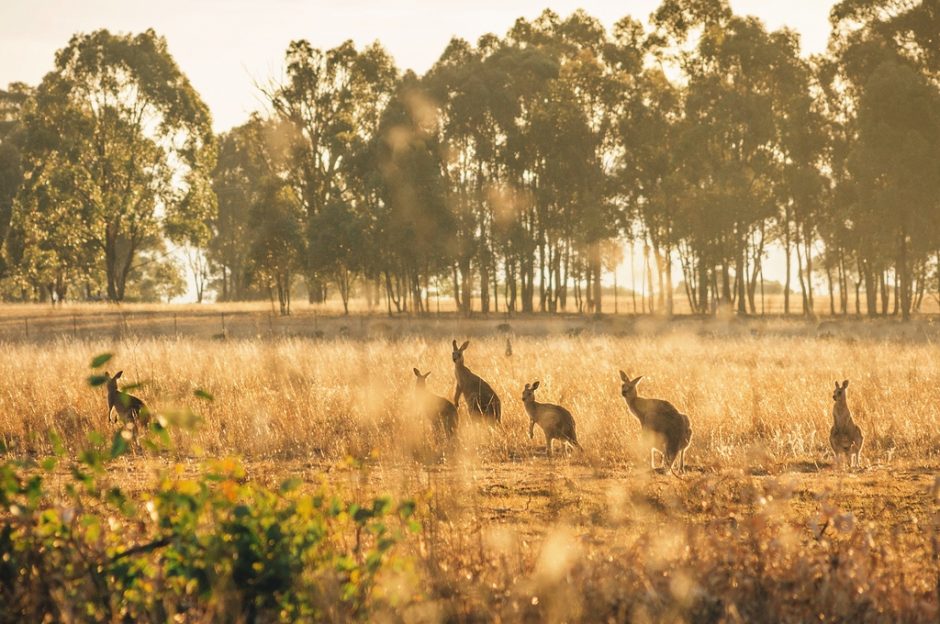 A common myth about the kangaroo’s English name is that “kangaroo” was a Guugu Yimithirr phrase for “I don’t understand you.”

According to this legend, Lieutenant Cook and naturalist Sir Joseph Banks were exploring the area when they happened upon the animal. They asked a nearby local what the creatures were called. The local responded “Kangaroo”, meaning “I don’t understand you”, which Cook took to be the name of the creature. The Kangaroo myth was debunked in the 1970s by linguist John B. Haviland in his research with the Guugu Yimithirr people. (source wikipedia.com).

We were lucky to see so many kangaroos in Mudgee, it was due to extreme drought in the region. Normally they keep a distance, but in shortage of water and grass they tend to come very close to human residences.
I find them as one of the most adorable and funniest animals on our planet! 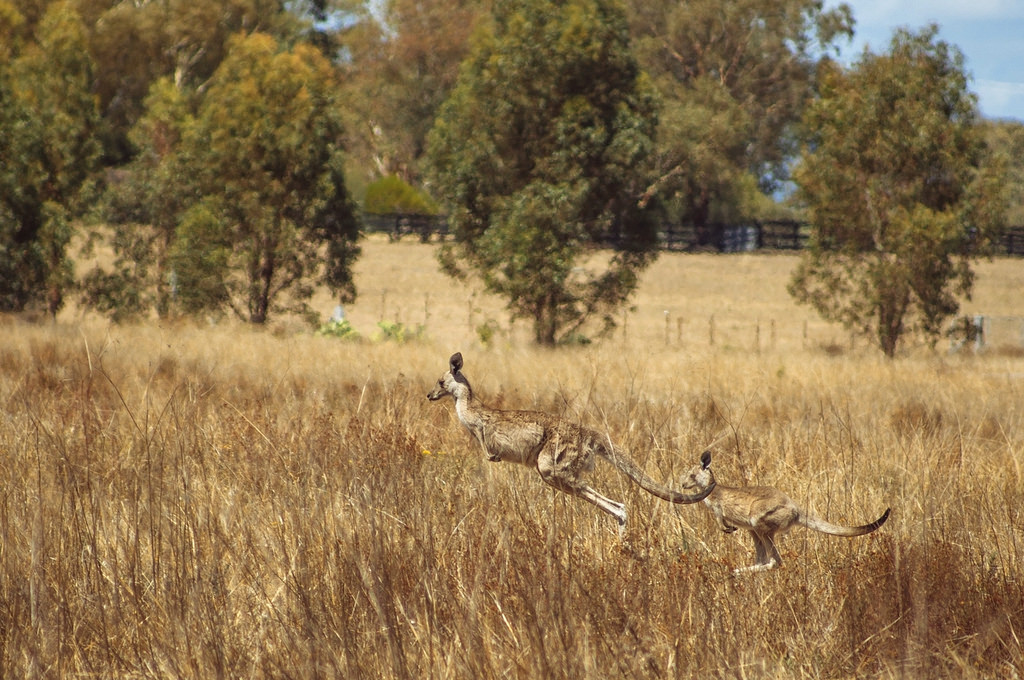 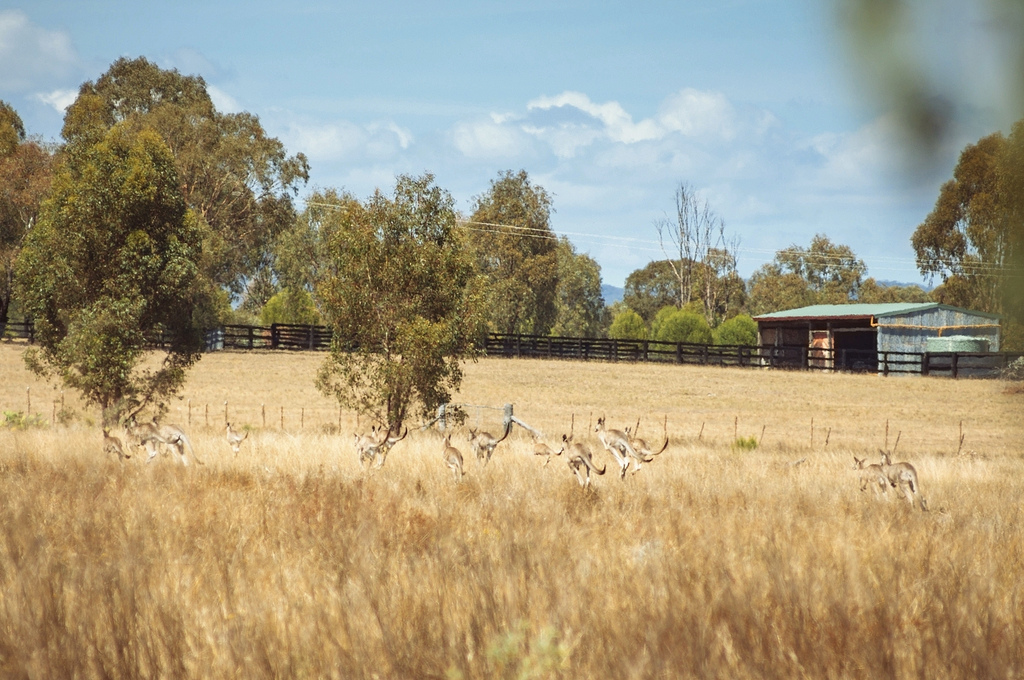 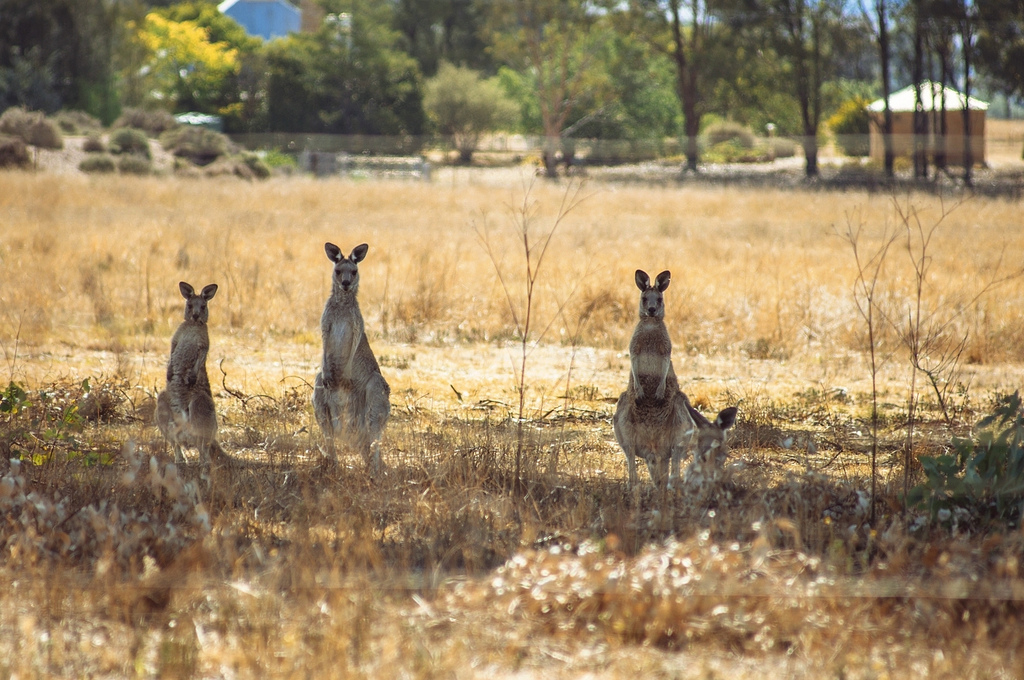 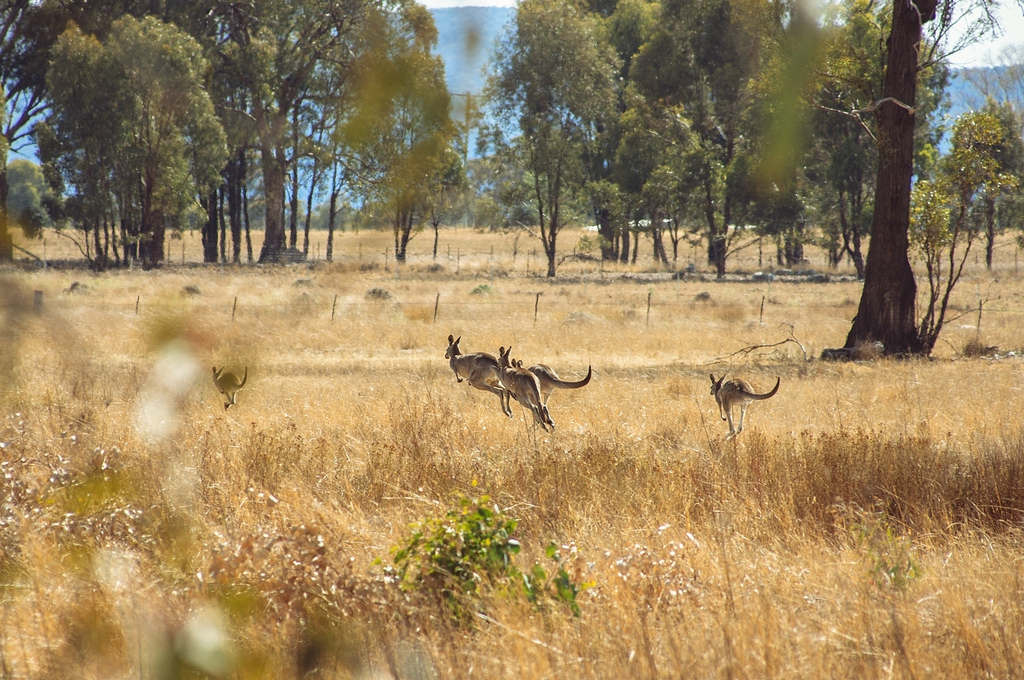 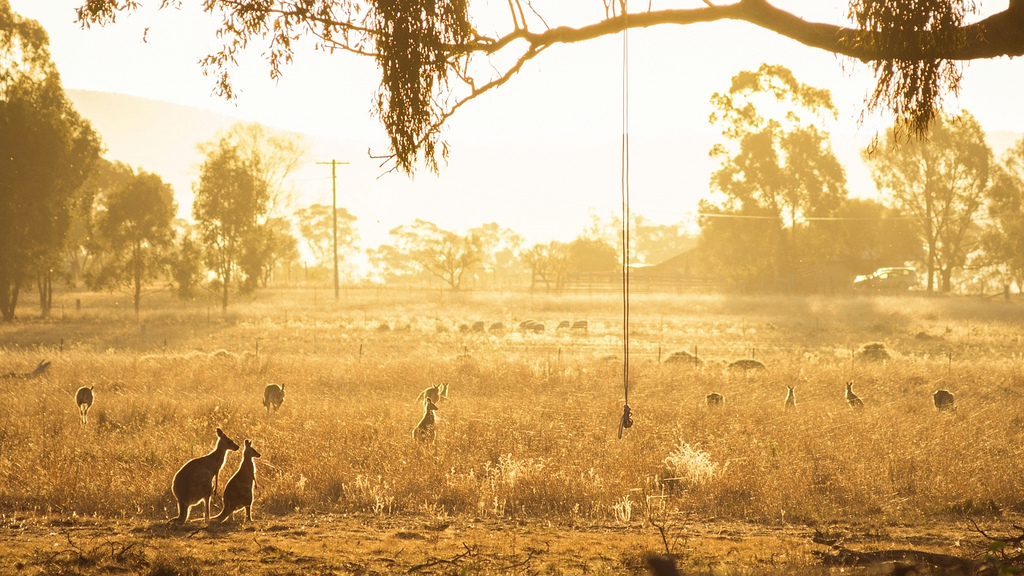 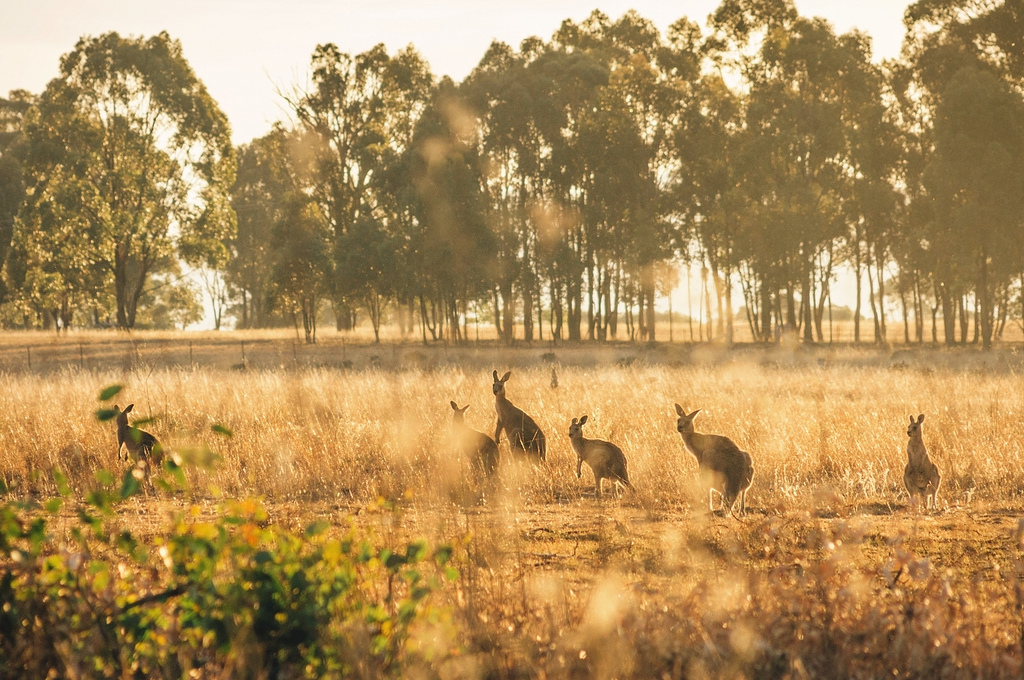 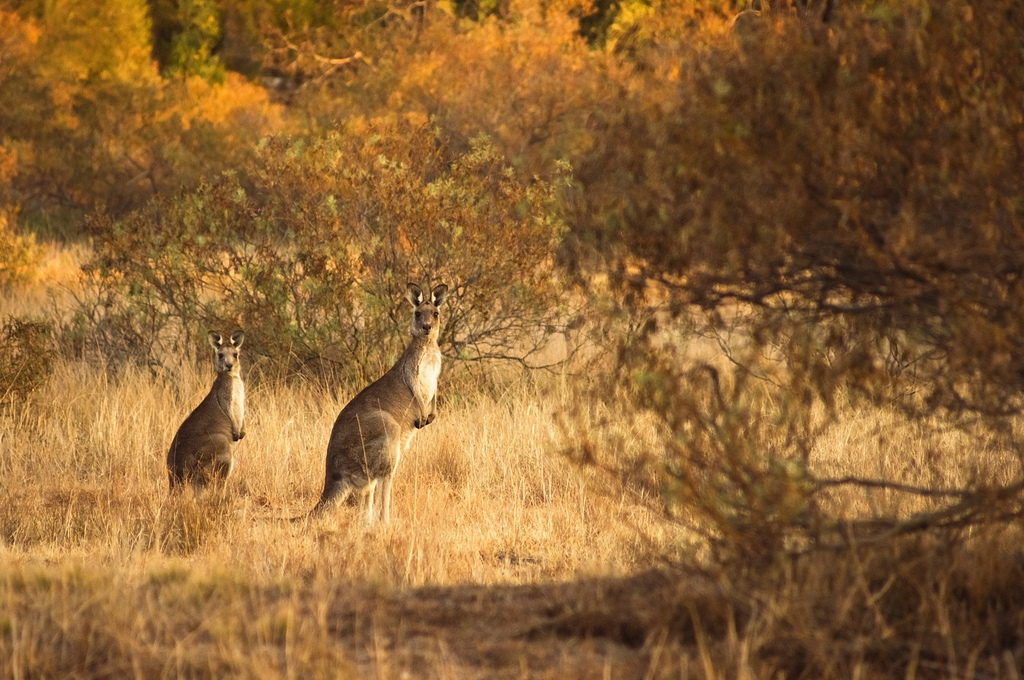 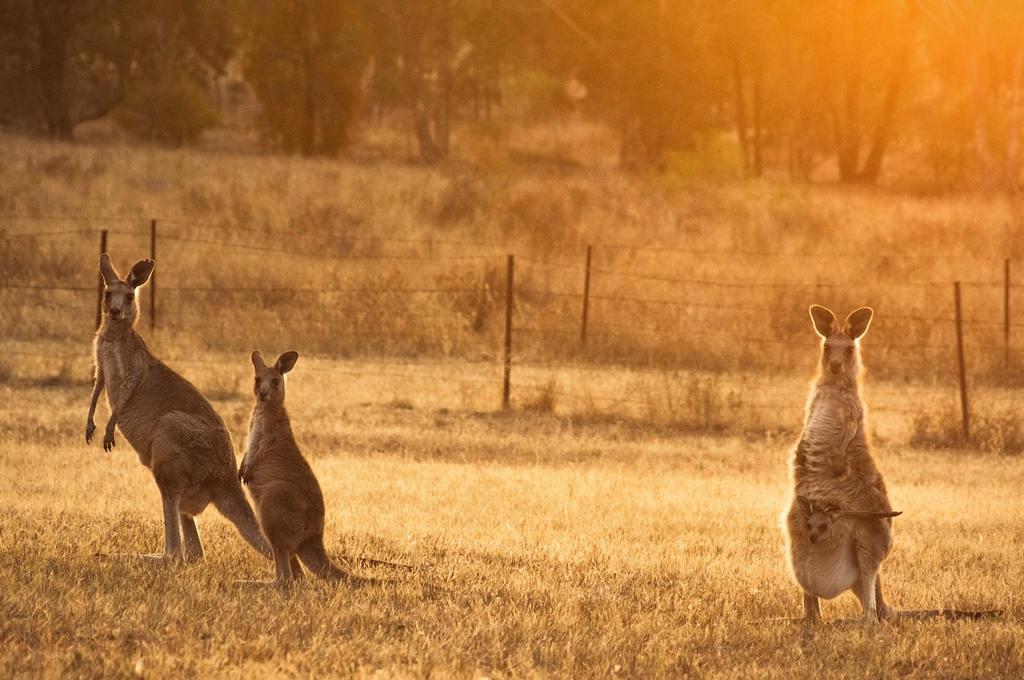 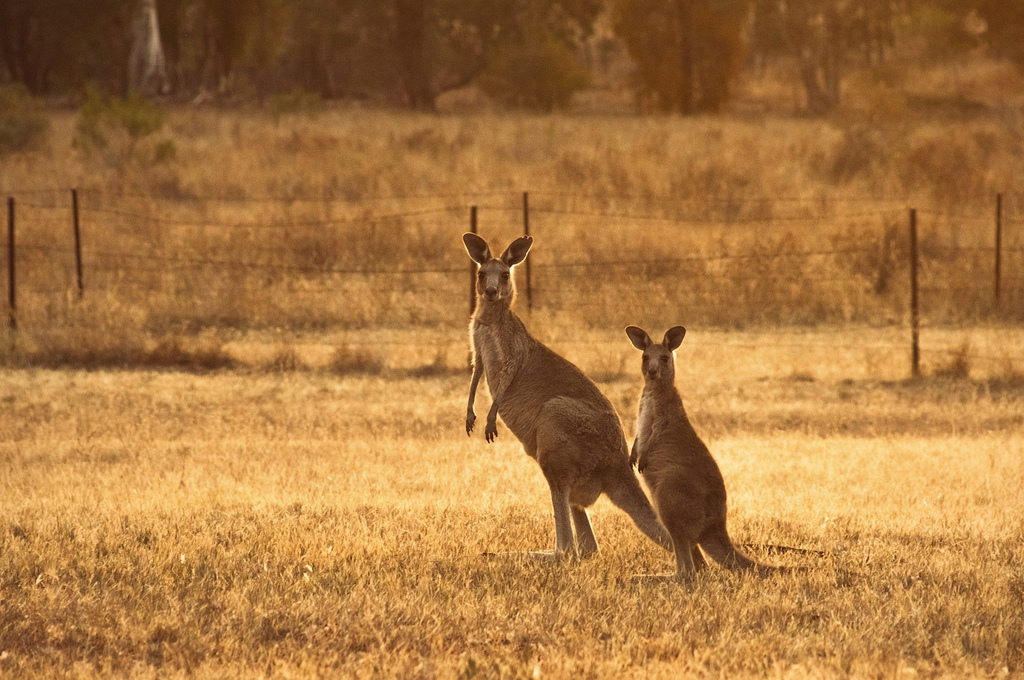 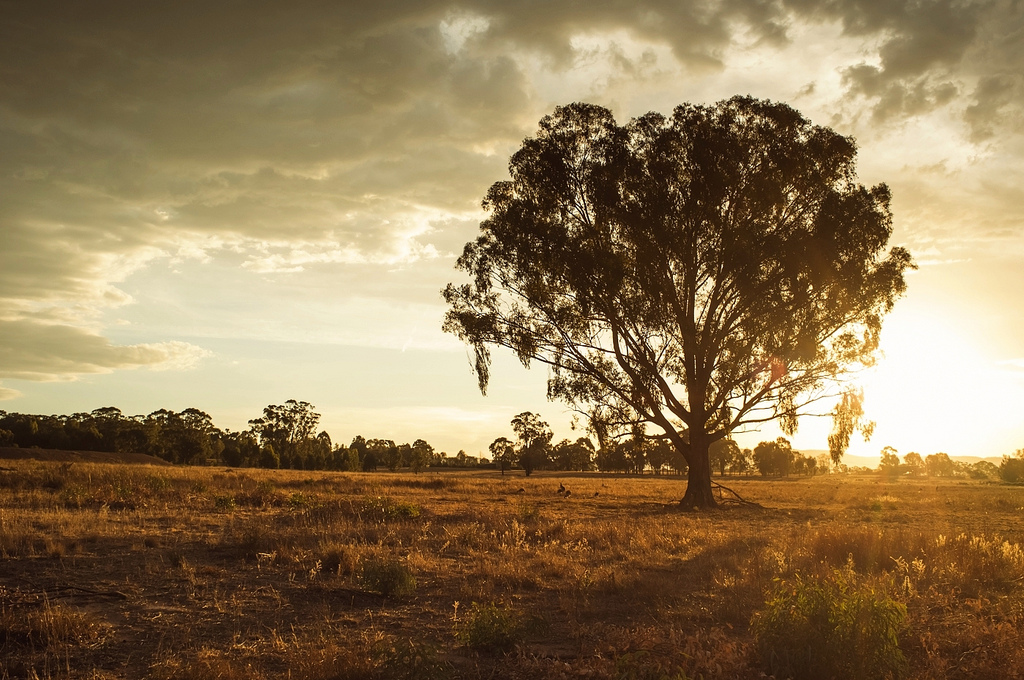 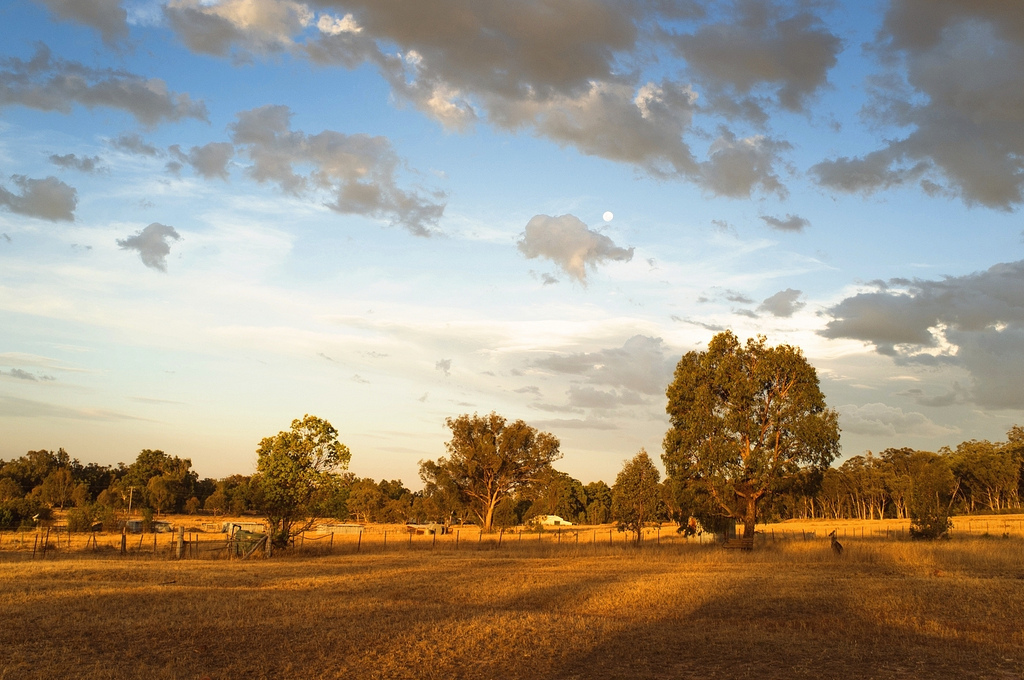 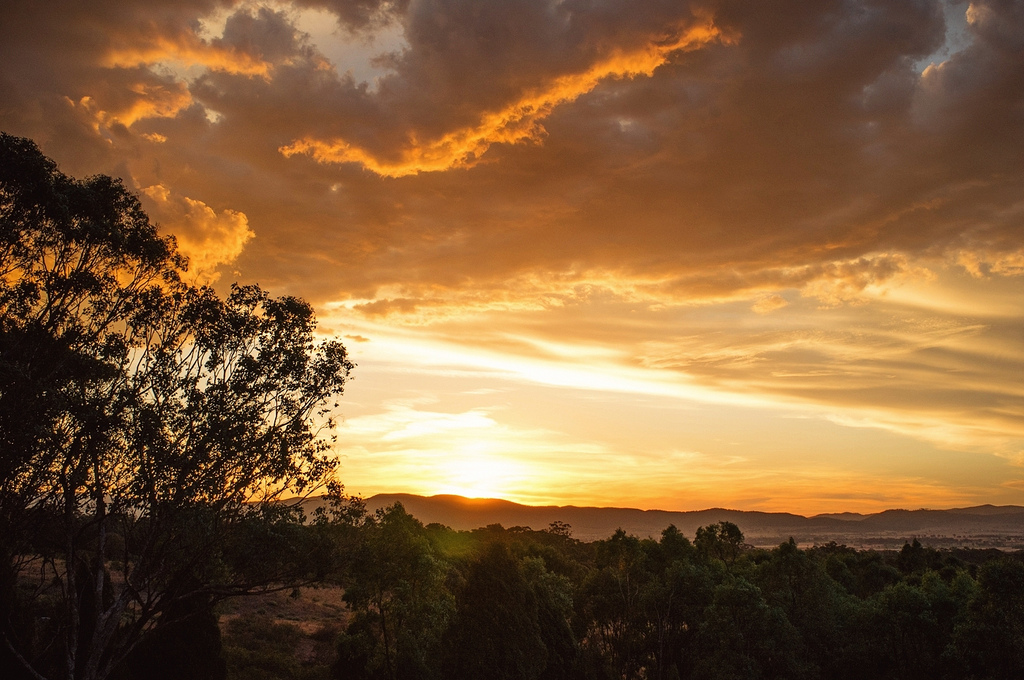 A night to remember

One of the first landscape shots taken with a new

Douro Valley in Portugal lit by the afternoon sun